Last year’s opening of the Capital Wheel, an observation wheel in the banks of the Potomac River at National Harbor, caused a wide variety of reactions amongst visitors and residents of the Washington, DC metro region. There were the self-called Washingtonian/traditionalists who prefer the Washington skyline, clear of clutter, highlighting the George Washington Memorial as the most important and recognizable icon. There are also the local enthusiasts of all things new and exhilarating who can now say we have attractions like other important cities in the country, not to mention the world.

In Washington, DC we have a particular challenge as all things are measured and valued against our city’s status as the United States Capital city. As a designer, I can’t help thinking about what is right and what is wrong: closely guarded preservation, or the natural path of a city’s growth through different eras? Are items like this out of context? And if so, will they be short lived (relatively speaking)? Or, are they simply a reflection of the current culture and city dynamics? 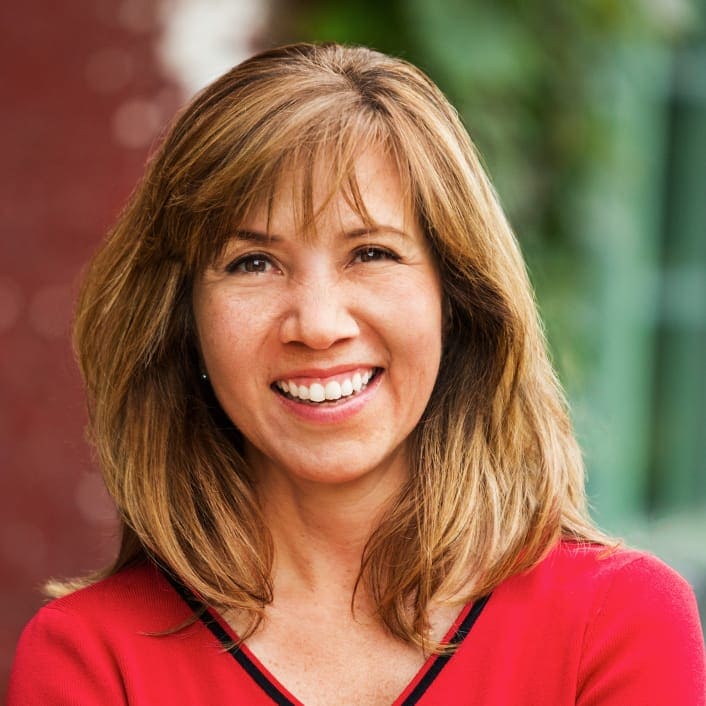