As our communities continue to grow and evolve, it is becoming even more important to consider how our local neighborhoods connect with one another to create a seamless community experience. The expansion of the sharing economy with applications like Uber and Lyft have redefined transportation and accessing transportation is simpler than ever before. Rather than hailing a taxicab, you send for a driver through an app on your phone; instead of going through the hassle of purchasing a bicycle, you can rent one on the side of the street.

Cities have started to adapt to the changing times by making bicycles and e-scooters more accessible as alternative modes for residents to use throughout their daily commutes. However, simply placing different forms of transportation scattered throughout the city does not make a city well-connected. At the end of the day, the most important piece to the equation is considering the foundation from which you build from, or in this case, the infrastructure.

In Charlotte, NC for example, we see an urban area that continues to have sprawling developments as the population continues to boom. Despite the progress these past years with introducing more bike-sharing programs, Charlotte still ranks very low on a national scale as a “cyclist-friendly” environment. The recreational riders of Charlotte are massive in comparison to those who ride their bicycles primarily to commute. For those who choose this more active form of transportation, to them cycling is seen as more of a lifestyle. The number of open spaces for recreational cycling in comparison to proper road infrastructure is highly disproportionate.

Abroad, Vancouver and the Netherlands take the idea of bike/pedestrian-oriented communities to the core of the design process. Despite not having the ability to model our cities directly after these international cities due to our own unique urban infrastructure complexities, we can still take notes on how they choose to interconnect transportation elements so seamlessly. The Cross Charlotte Trail is an excellent example of taking pedestrian-oriented to the next level, which is creating a multi-modal network of urban and suburban trails across the Charlotte region. The initial design plans centered around incorporating colored paths for users to physically see the difference between vehicular, cycling, and pedestrian transportation. This intuitive option takes its roots in Dutch infrastructure, representing the small investment it takes to consider all forms of transportation and how they connect.

The most important piece to the equation is considering the foundation from which you build from, or in this case, the infrastructure.

The focus on vehicular transportation has been so prevalent that other modes of transportation have become a second thought. When thinking of multi-modal cities, we need to go beyond thinking of transportation in a one-dimensional way. Creating more shared roads and convenient protected road space for bicycles is only step number one. The follow-up to this is creating traffic patterns that accommodate safe bicycle travel. Bike-specific travel lights and intersection management are two essential pieces to the puzzle when trying to fully realize a multi-modal city. Before we get there though, we must focus on educating the community on the importance of these changes.

Open Streets is a great example of an event that educates communities on the benefits of cycling and walking. The event is held twice a year and streets are shut down to allow cyclists and pedestrians to freely explore neighborhoods. Allowing residents to take part in a more openly woven community for a short period gives them the opportunity to see a different kind of lifestyle. To make progress, we need to quicken the transition of thinking. The easier we make cycling, and the harder we make driving, the faster the mentality will change. 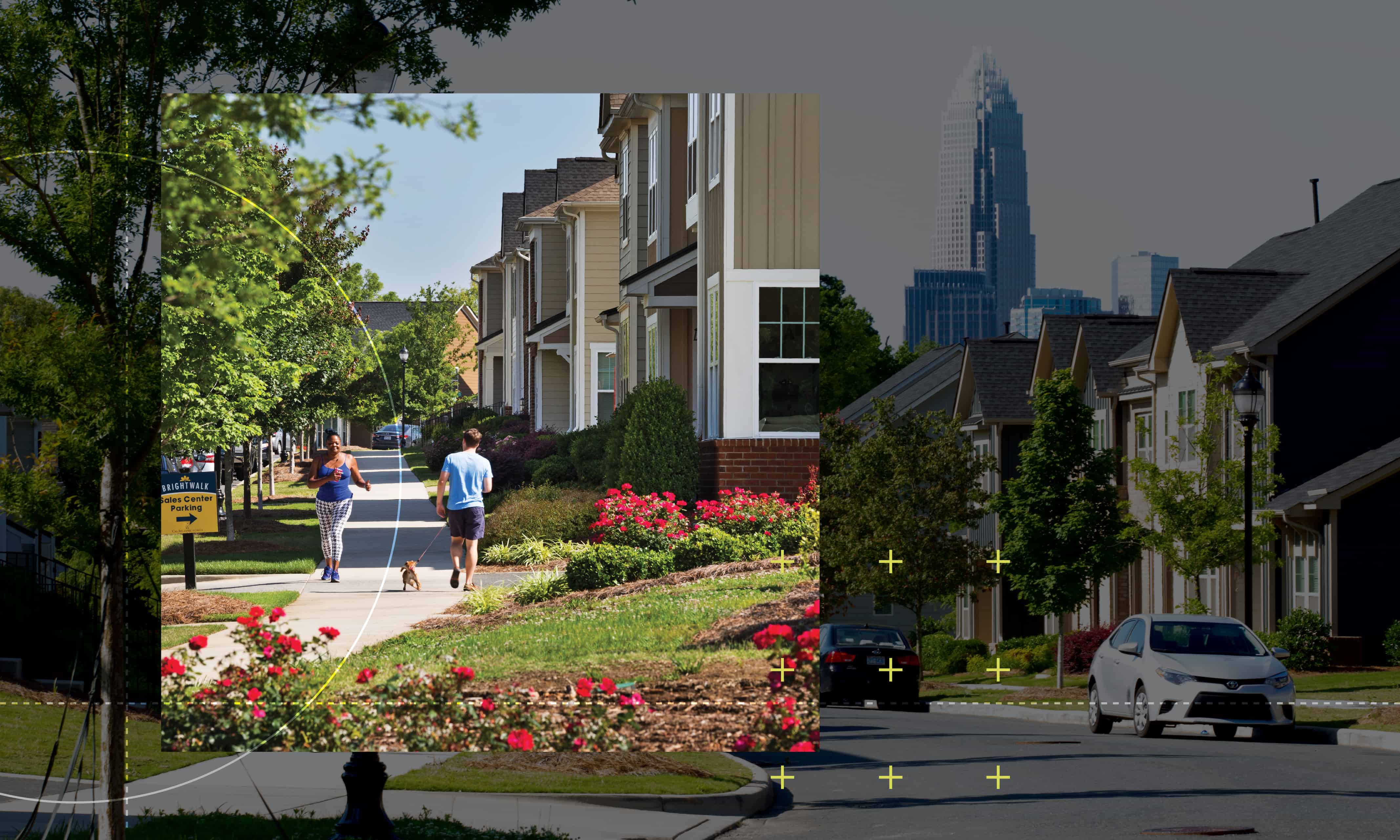